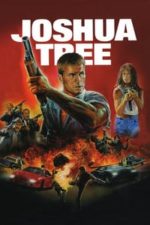 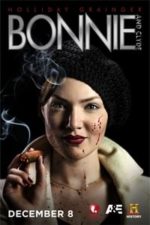 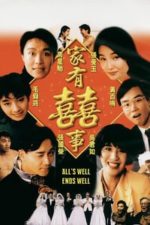 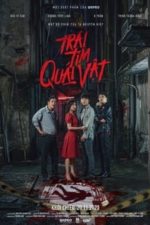 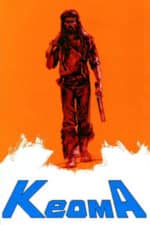 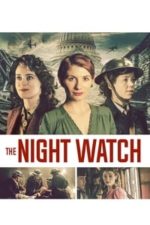 Set against the turbulent backdrop of London in the 1940s, this adaptation of Sarah Waters’ bestselling novel, The Night Watch, follows four young Londoners inextricably linked by their wartime experiences. In a time when the barriers of sexual morality and social convention have been broken down, Kay, Helen, Viv and Duncan enjoy a freedom never experienced before. Moving back in time through the 1940s into the maelstrom of the Blitz, the lives, loves and losses of these four central characters are unravelled. For them, the post-war victory is bittersweet, for it returns them to the margins of society, from which they hoped they had been liberated. In order to build their future they must each make peace with their past.
Richard Laxton
Anna Maxwell Martin, Claire Foy, Jodie Whittaker, Anna Wilson-Jones, Harry Treadaway, Claudie Blakley, Kenneth Cranham, Jenna Augen, Neal Barry, Richard Cambridge, Tom Weston-Jones, Liam Garrigan, J.J. Feild, Colin Mace, Paul Ritter, Phoebe Waller-Bridge, Lucy Briers, Richard Huw, Caitlin Innes Edwards, Alex Waldmann
tt1789074

Based On Novel Or Book